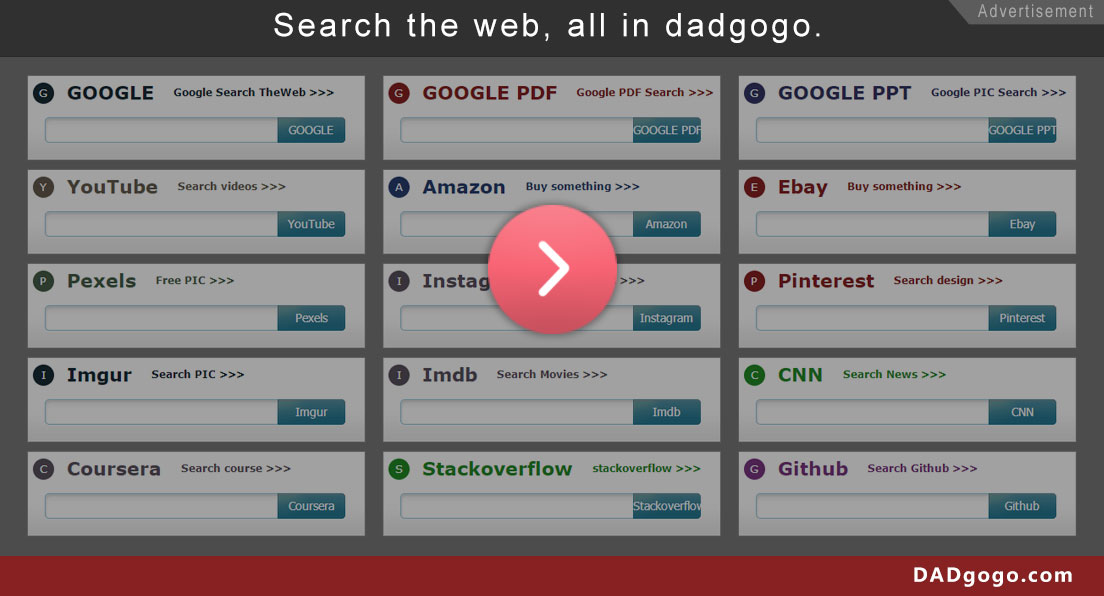 Google's affiliate Sidewalk Labs has abruptly abandoned its vision to transform Toronto's waterfront into one of the world's first “smart cities”.

In a statement released on Thursday, Sidewalk Labs' CEO, Dan Doctoroff, said that sustained unpredictabilities stemming from the coronavirus pandemic meant that the project was no longer feasible.

“As unprecedented economic uncertainty has set in around the world and in the Toronto real estate market, it has become too difficult to make the 12—acre project financially viable without sacrificing core parts of the plan we had developed,” he wrote.

The sudden end to the Quayside project marks a stunning downfall to the vision championed by the Canadian prime minister, Justin Trudeau, and Eric Schmidt of Google, of a community built “from the internet up”.

Doctoroff nonetheless praised Toronto as “one of the world's great centres of technological innovation” and said the decision came with “great personal sadness and disappointment”. In a sign of its commitment to the project, Sidewalk Labs had established an office in the city, as well as a team staffed by urban planners and public relations experts, he said.


'City of surveillance': privacy expert quits Toronto's smart—city project
Read more
The project, which had become the target of fierce criticism from privacy advocates, envisioned a city that was “fundamentally more sustainable and affordable community resulting from innovations in technology and urban design”, said Doctoroff.

But tensions quickly mounted when Sidewalk Labs scaled up its ambitions, pitching a plan to develop 190 acres of prime waterfront real estate – far larger than the agreed—upon 12 acres.

As the project ran into delays and questions over taxation, a growing chorus of influential voices in the tech community expressed concern over the proposed smart city.

“No matter what Google is offering, the value to Toronto cannot possibly approach the value your city is giving up,” the venture capitalist Roger McNamee wrote in a letter to the Toronto city council, pleading with officials to abandon the project. “It is a dystopian vision that has no place in a democratic society.”

Sidewalk Labs had previously said that any data collected wouldn't be shared with third parties, instead advocating for a “data trust” to protect sensitive information.

In September, Waterfront Toronto, the amalgam of city, provincial and federal representatives working on the project, called key aspects of the proposal “irrelevant”, “unnecessary” and “frustratingly abstract” in a report, despite the two sides eventually reaching an agreement to move forward.

Toronto's mayor, John Tory, said that while he regrets that Sidewalk Labs had abandoned Quayside, the departure represents a “tremendous new opportunity” to develop the former industrial lands.
Email:urbanplan@outlook.com